Throughout Innovations in Psychotherapy Cancun 2022, many Very Interesting Persons (VIPs) from various fields will be invited to join us. And each week, you (and your guests) are welcome to attend two 1-hour talks presented by one of our VIPs, and then converse further, dine, or just hangout with them. 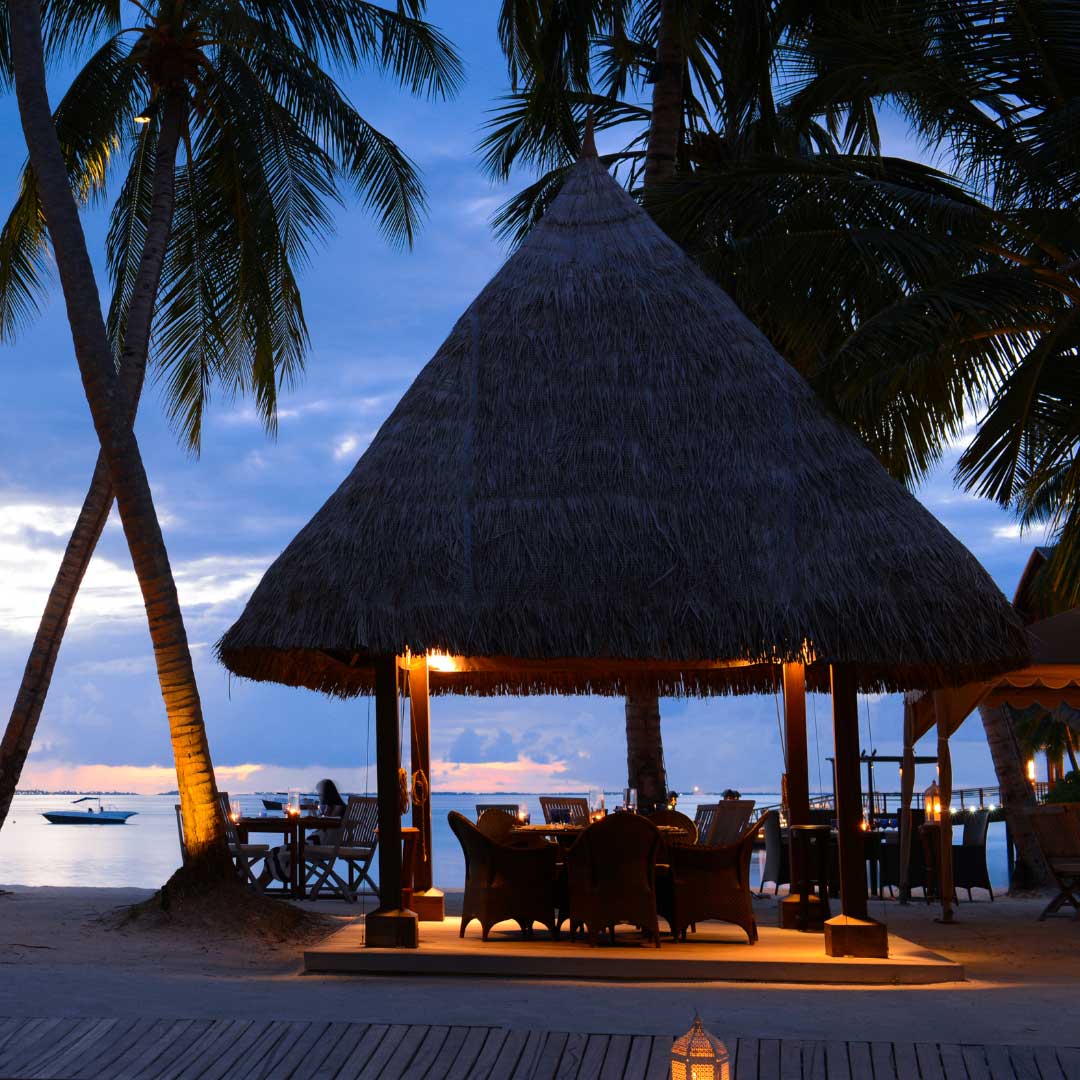 Nicholas Williams is a multi-instrumentalist, singer, and composer who has toured extensively across North America and Europe with groups such as Genticorum, Crowfoot, and the Kehler & Williams duo. Deeply immersed in networks of traditional music and dance from Québec, Ireland, Scotland, the US, and Scandinavia, Nicholas plays accordion, piano, and blackwood flutes. Having recorded over 30 CDs, Nicholas’ musical journey charts the territory between deep musical roots and personal expression.

Nicholas also leads harmony singing workshops across the country and has developed a network of 100 singers in his hometown of Waterville through his community singing program ‘Les Voix du Village’. Inspired by singing traditions from England, Québec, Eastern Europe, the US, South Africa, and beyond, Nicholas enjoys bringing people from all walks of life together to lift-up their voices in song. He is constantly amazed at the transformative power of collective music-making and the impact it can have on our wellbeing and our sense of community connection. His accessible, attentive, and nuanced teaching style has generated interest and praise from workshop organizers and music programs across North America.

When Nicholas is not making music, he might be found simmering some dal makhani on the stove, smoking some BBQ pork on his charcoal grill, tending to his bees, paddling the Mistassini River, or playing ping pong in the back yard. He lives in the Eastern Townships of Québec with his wife Milène and their two kids, Zoé and Owen.

Check out this musical treat featuring Nicholas and Genticorum:

As a VIP featured in our complimentary Paradise Perks program, Nicholas will offer two presentations during Innovations in Psychotherapy 2022 Cancun. He will also be available to mingle with you and your guests, join you for meals or drinks, and participate in our Daily Meet & Mingle.

Need a conversation starter to strike up a chat with Nicholas?

Milène Richer is a social worker who is passionate about music, art, and the outdoors. She is involved in numerous innovative projects that use the arts and the outdoors to cultivate healthier lifestyles and healthier communities.

Through her work with La Coalition des Travailleurs de Rue (Sherbrooke Street outreach workers) and the Tremplin 16-30 (a community support organization for 16-30 year-olds), Milène has had hands-on experience creating and implementing projects that use the arts as a vehicle to address social and mental health issues with youth, immigrants, and marginalized populations.

Milène has recently completed a training course with L’Université dans la Nature, a non-profit organization whose mission is to promote the scientifically proven mental and physical health benefits that come from immersion in nature. L’UDN works to provide access to natural spaces for all citizens and advocates for ‘nature reconnection’ as a universally recognized public health tool.

During the pandemic, Milène co-realized a project called ‘Accès-Nature’, where private landowners agreed to provide access to their forests for local residents to walk, ski, and snowshoe.

A pillar of ‘Les Voix du Village’ in Waterville, Milène is always ready to sing with guitar or ukulele in hand and often helps with the workshops offered by her husband Nicholas. She can also be found hiking up mountains, practicing yoga, leading local kids and parents in traditional dances, or giving it her all in a cardio-zumba routine.

As a VIP featured in our complimentary Paradise Perks program, Milène will offer two presentations during Innovations in Psychotherapy 2022 Cancun. She will also be available to mingle with you and your guests, join you for meals or drinks, and participate in our Daily Meet & Mingle.

Need a conversation starter to strike up a chat with Milène?

Get exclusive info about Innovations in Psychotherapy 2022 Cancun

We promise we will not spam you! 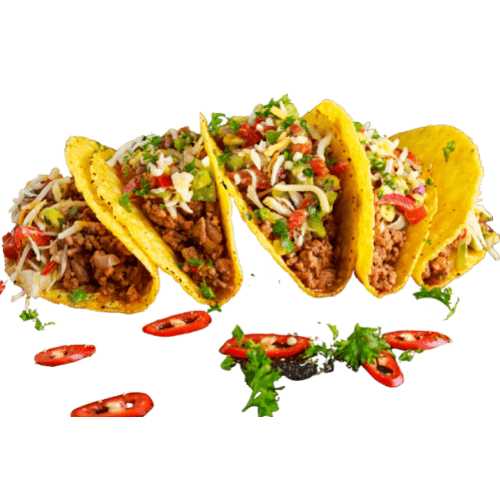 All prices noted in USD$ unless otherwise stated. Discounts/coupons cannot be combined.

Use Coupon Code FRIDAY at checkout
*Save USD$200 / CAD$250 on workshops when you add at least one accommodation to your cart in the same purchase. Valid until midnight 11/29. Applies to new registrations only.

Powered by Convert Plus
0
Go to Top